Victor Patrascan is a pretentious stand up comedian and outrageous social commentator who is currently traveling through Europe telling jokes. 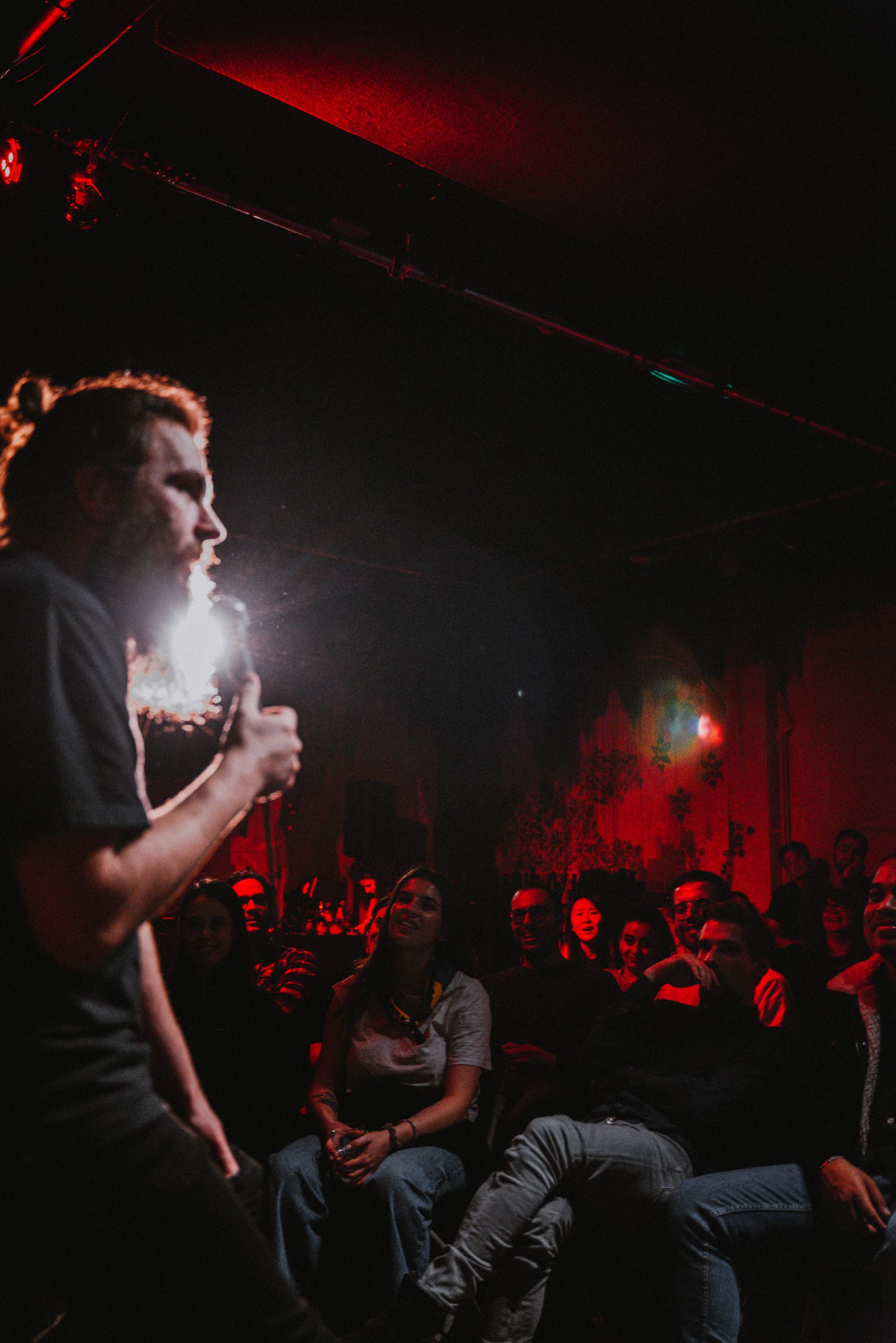 Hello. My name is Pãtrãşcan and I’m a stand up comedian.

I was born in Romania and grew up in a small village in Galati county in a house my grandfather and grandmother built with their own hands. It was one of those houses with the toilet in the back yard. When I got older, I moved to the city where I earned a BA in Philosophy from the worst university in Romania.

I’m the first Romanian to perform stand up comedy in broken English, with my first performance in London at the UCL Print Room Cafe in 2012. That was also when I got my first official complaint for telling innapropriate jokes. We had a meeting about it and I was almost expelled from the UCL Comedy Club. 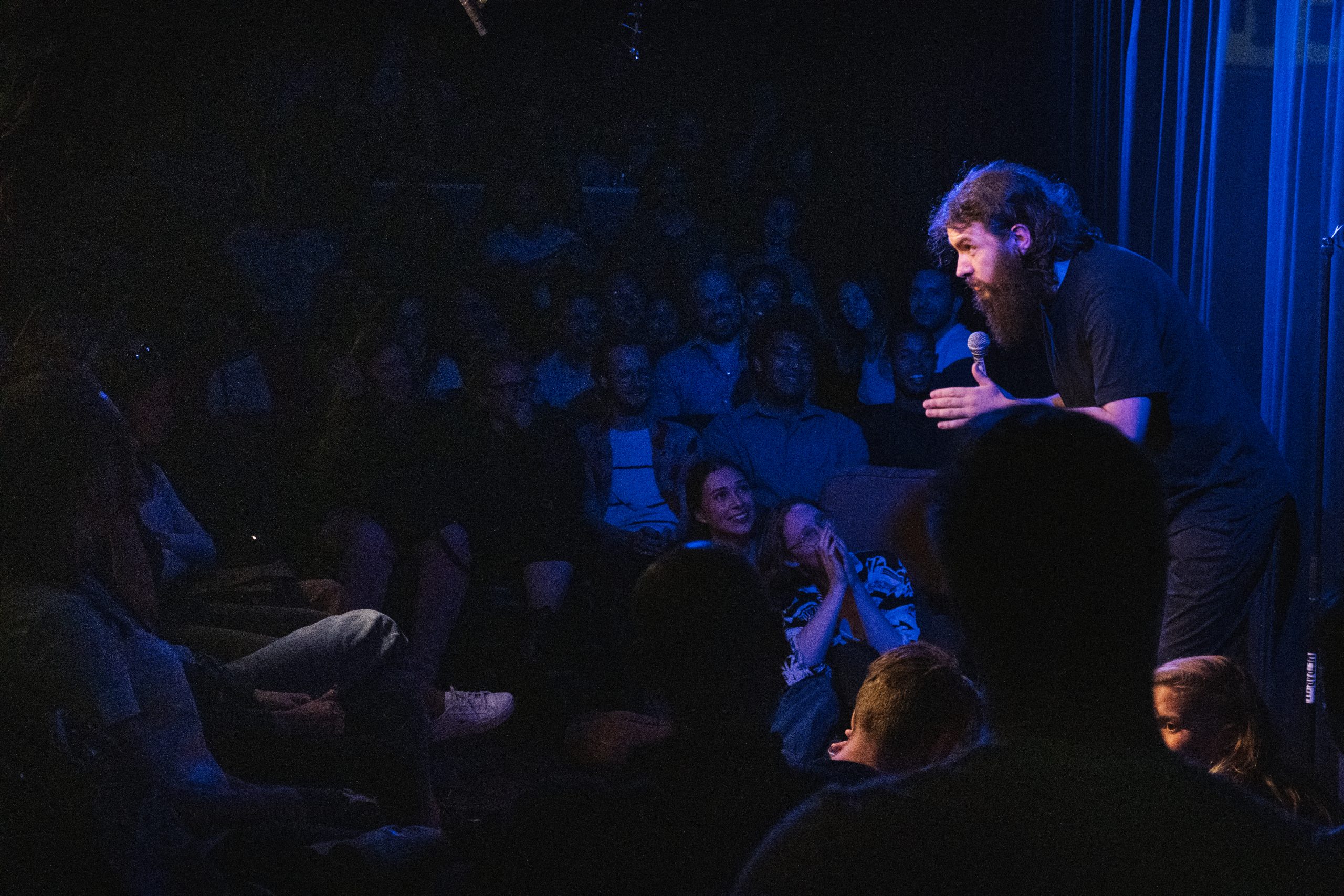 all photos by Georges Degoumois

In 2022, I performed in front of over 16.000 people, in 70 cities from 27 countires on 2 continents in venues ranging from 28 people in Neskaupstaður, Iceland to 430 in Warsaw, Poland. I produced all of these shows by myself, so I’m extra excited about this.

In 2021 I started self producing and touring the ‘the Dirty Immigrant’ show in 17 countries and 45 cities in Europe. In 2019 and 2020, I toured my first solo show called The Trouble with being Born Romanian throughout Europe with shows in 30 different cities. Also, in 2019 and 2020 I was first in the rankings of Roast Battle London. Oh, and my claim to fame came in 2021 when I was a special guest on the Romanian TV show iUmor where I scared a few people with my jokes.

Right now, I’m on tour in Europe. Get tickets and watch the some live comedy live.

I’m planning to venture out where no Romanian has gone before. Let me know where you live and I’ll come and do a show there! Fill in this form, please, and tell me where you live. Seriously, I’ll come to your town and your part of the world.

This is a little documentary I made about performing stand up comedy in English throughout Europe. It was filmed in Poland in early 2022 during my first tour there and it features Maya Upchurch and my, since then, tour manager Holly Blay. The whole thing was shot by Jordan Gray and edited by me.

What’s the talk of the town regarding Victor’s comedic prowess? The following statements were said by other comedians: 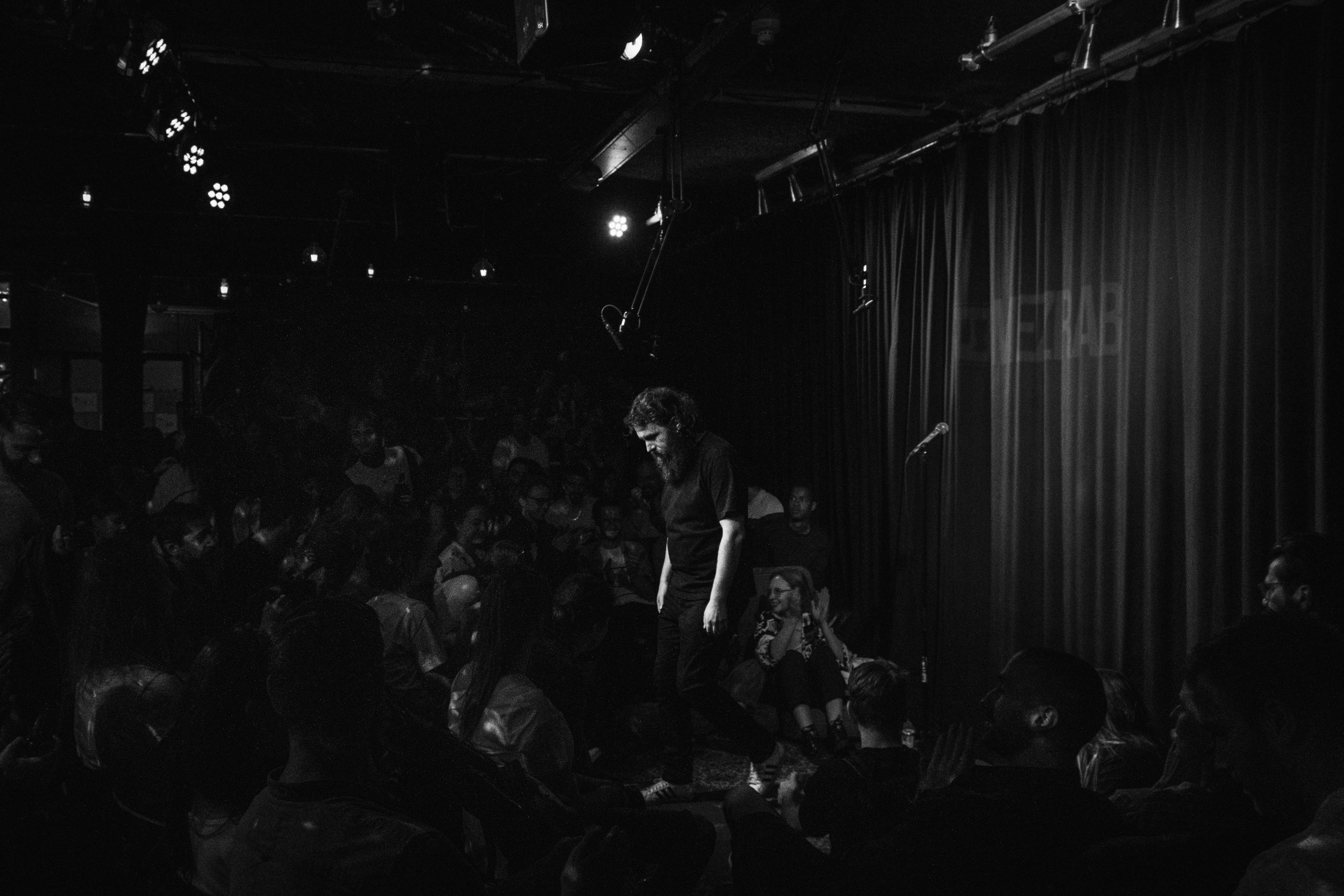