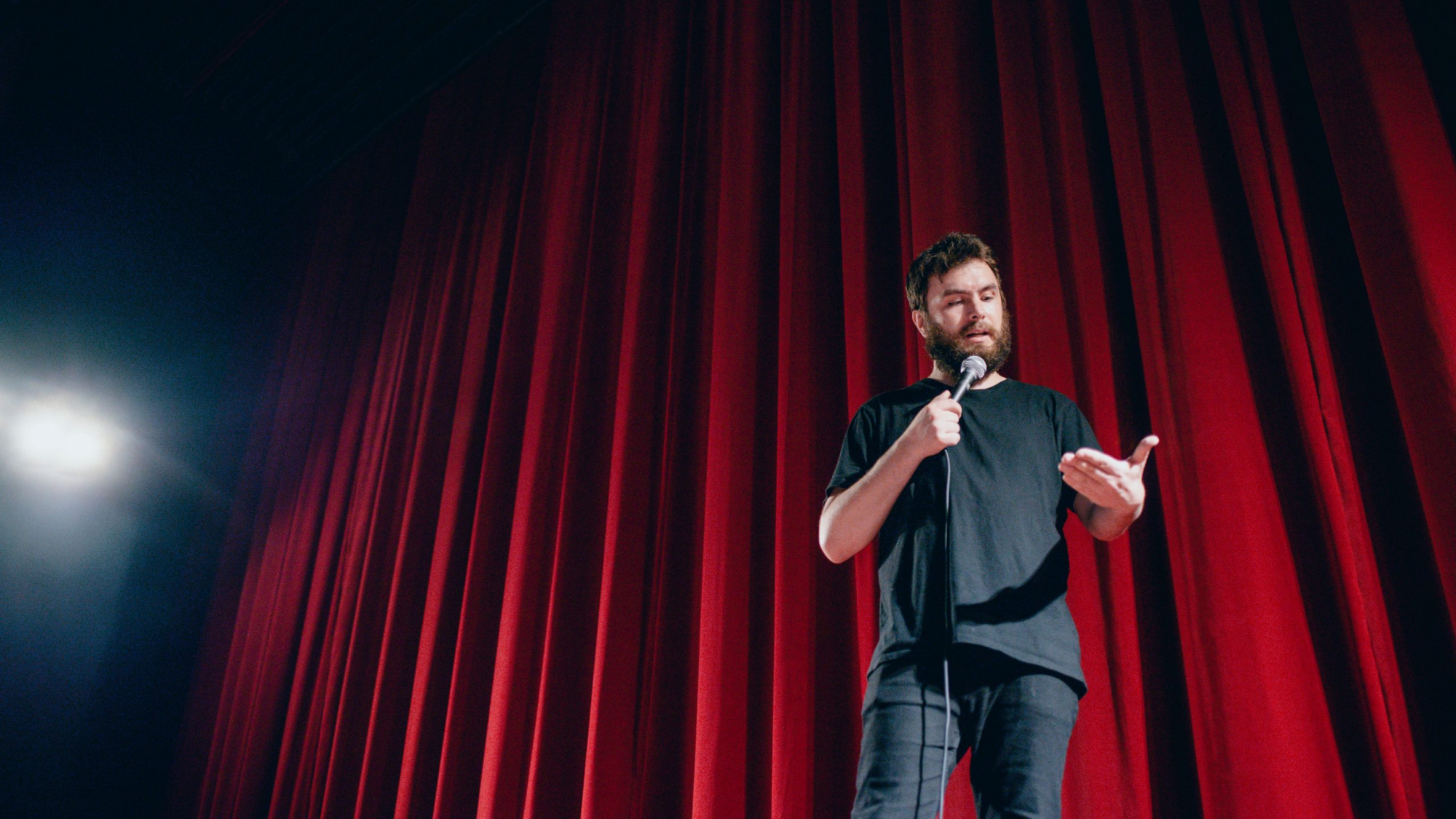 I’m back in Berlin. I left back in December, just before New Years, when the lockdown wouldn’t end and moved to Barcelona where I spent winter and most of the spring.

Today is my first day where I do nothing since the 19th of May. I left Barcelona in mid May and have been on the road since then. I’m writing this though. This is work. Ok, maybe tomorrow I’ll do nothing.

Since then I’ve been through Portugal, Austria, Slovakia, Czech Republic, Swiztzerland, the Netherlands and now back in Germany. I met some nice people, ruffled some feathers and ate some nice pastry.

Barcelona sounds fun during winter, but there’s a catch. The town is not equipped for winter, as if winter didn’t happen every year. There’s no central heating anywhere. No radiators. No insulation. Wind blowing through your bones like in Once Upon a Time in the West. For example, I left Berlin where temperatures during winter reach -10, -15 regularly. That’s why people invented central heating, so the inside is not as cold as the outside. In Bercelona, it temperatures rarely goe below 0 but because there’s no central heating, the temperature outside is the same with the one inside. Everyone is wearing winter jacket indoors while denying they need a heating unit.

I left Barcelona for Porto, where on the 20th of May I did a show with with Tamer Kattan and Andre de Freitas in the small room of Teatro Sá da Bandeira. Jimmy Carr was to do a show in the main room a few weeks after. That’s weird to me be because two years pryor I used to do shows in the basements of various pubs in London.

Porto is a gorgeous town, but everything is uphill. Portugal also has houses covered in all sorts of tiles in all sorts of patterns, every house has a different pattern. I think they covered their houses in tiles so they can throw tomatoes at each other and then be able to clean the facade of the house quickly for another round of tomato fighting.

Then, I went to Lisbon to do the Dirty Immigrant show in Lisbon on the 25th and 26th of May. Oh, the audiences in Portugal are so nice and loud and fun to tell jokes too. Channel 4 was in town and took a little interview of Tamer and me asking us about how it’s like doing shows during the pandemic. Have a look for yourself.

Tamer and I flew to Vienna where we met up with Mike Rice to do a mini-tour. We started in Vienna on the 29th of May, then went to Graz the next day, after which we got back for a second show in Vienna.

These two are some of the best guys I’ve ever worked with. Funny and fun to be around, smart and caring and patient and mature and all around top comedian lads. It was such a challege to be on the same shows with such funny people!

On the 1st of June we visited Trnava, a quiet town outside Bratislava, to finish with an outdoor show in Bratislava the next day. We did the first ever comedy show in English in town in this gorgeous theatre called Mali Berlin. Beer was 2 euro.

After that, I spent a week in Vienna walking around and eating ice cream and doing local shows and open mics. The English speaking scene in Europe is growing. Everywhere I go there are local shows and always a Romanian comedian starting out. I used to be special.

After Vienna, I took the train to Zurch, via Salzburg. That was probably one of the best views from a train I’ve ever had the pleasure to look at. Zurich was great. Two sold out shows at ComedyHaus! Can’t believe it! Also judged the Roast Battle in Zurich and did an open mic in Basel. What are these words I’m writing?

After Basel, I took a 10 hour train journey through Germany to Prague. I like taking the train because they have wifi so I can watch Robert Sapolsky or Stephen Kotkin YouTube videos to seem interesting to the people sitting behind me.

Prague is always great. The local comedians in front with Kristyna Haklova are a joy to be around. Did two Dirty Immigrant shows in one night at Ty Kavo! in Prague and then one at the Kino Art arthouse cinema in Brno on the 29th of June. Fisrt time I had an actual movie poster sized poster for my show glued to the walls outside the venue. Who am I?

Then I went to Amsterdam where I took many photos of flowers. I try to take at least one photo of a flower each day and Amsterdam is one of the best places for flowers. I take the photos with my phone because that’s the camera I always have with me. There’s so many flowers everywhere. So many colours. They elevate any place. I like flowers because if you throw shit at them they actually thrive.

Amsterdam is one of my favourite cities. I’m going back, via Luxembourg, at the end of July to do the Dirty Immigrant show at the Comedy Cafe!

I was on the road for 7 weeks. I need a day to do nothing. That day is not today. I have to publish this.
Tomorrow.

Tell me in the comments if you want me to write more stuff like this. Stay healthy and love each other!